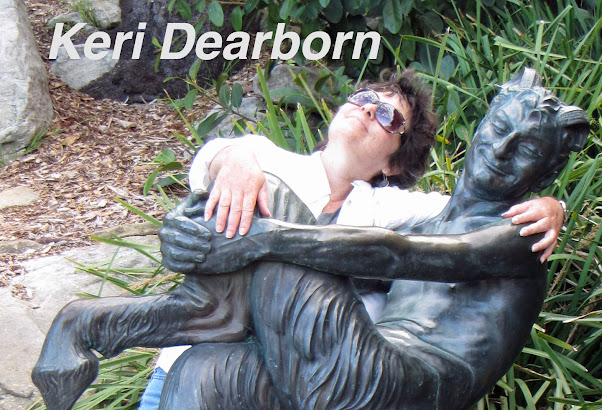 ...is a historian, writer, and environmental educator.

Her biography of Eleanor Roosevelt for the series Women Making History was published by ABC-CLIO in 2022.

"Investigating Roosevelt's media footprint revealed the voice of a woman trying to teach Americans tolerance and informed political activism. Her words on racial and social justice sound ripped from our own time." 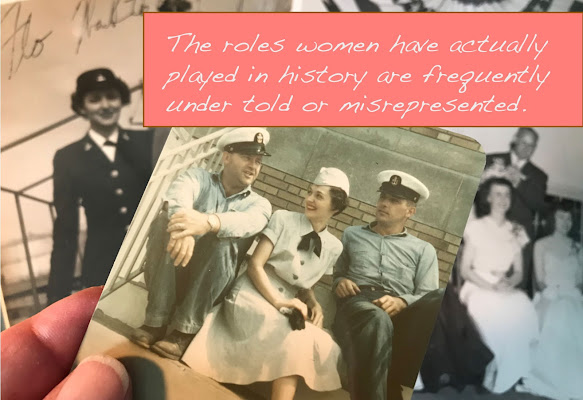 As an education consultant she has created NGSS aligned science curriculum for the National Park Service and other entities.

She lives in Los Angeles, California, where she blogs about the local environment at AnimalBytes.net and is the Director of Education for the nonprofit conservation organization, Friends of the Island Fox. Through both, she works to raise public awareness about the rare endemic island fox and the endangered biodiversity of the California Floristic Province. 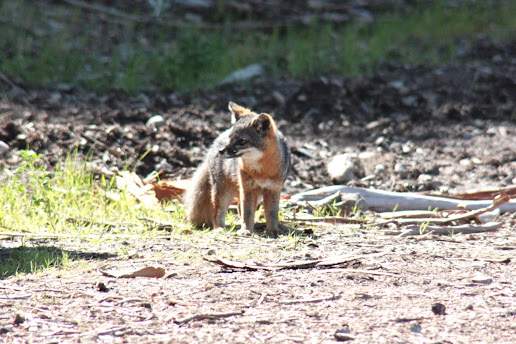 Whales and Dolphins of Southern California